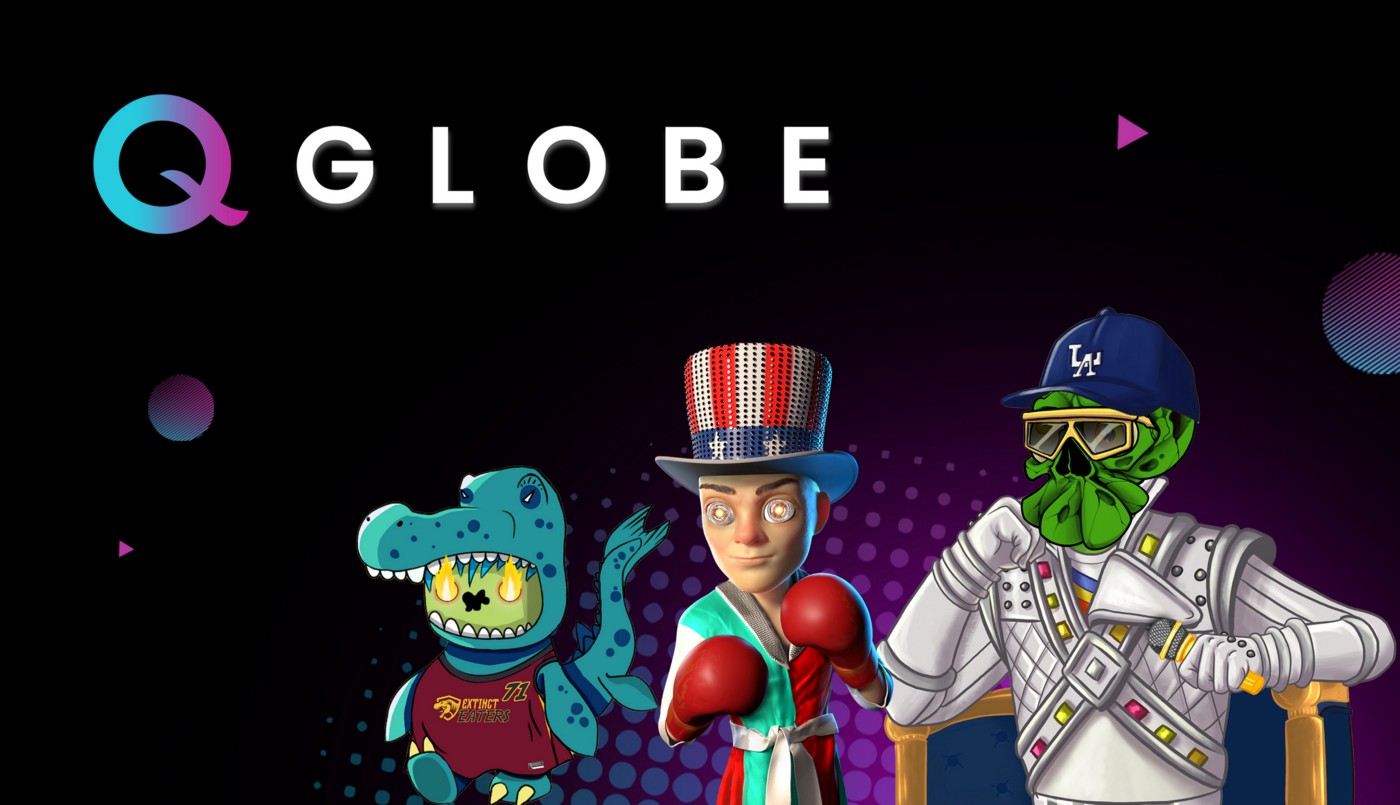 GameFi Is When Gaming Meets DeFi

GameFi is the buzzword of 2022, it's the mixture of Game (Gaming) and Fi (for DeFi, decentralized finance). It is a new shift of perspective, and its central role is to standardize blockchain technology for traditional large scale gaming applications. Among other things, it entails integration of blockchain applications in the gaming sector for monetization purposes. Players can earn cryptocurrency and NFT rewards by completing tasks, winning battles, finishing quests and unlocking different game levels.

Unlike traditional games, web3 games allow players to transfer their gaming assets out of the game’s virtual world. Allowing players to trade their items in other marketplaces such as NFT marketplaces and also to trade their crypto earnings on crypto exchanges. In the traditional game setting, players won’t generate any income or financial returns and their in-game assets are solely controlled by the gaming company which can wipe out all their hard-earned assets at anytime.

The purpose of GameFi is to implement different types of blockchain functionality into one fit ecosystem. It can also contain a blend of fungible and non-fungible tokens that are accompanied by community governance, such as decentralized autonomous organizations.

Lots of traditional gaming players are now turning to GameFi through the inception of P2E (Play-to-Earn) games. The first game to gain worldwide traction in this space is Axie Infinity, a somewhat boring but lucrative game that gamers played with the motivation to be rewarded for their skill over being a high quality, fun, and entertaining game.

Players earn real money through earning cryptocurrency tokens that are exchangeable on marketplaces and exchanges while still having fun at the same time. Players can also earn and generate passive income by simply staking their in-game assets or rent out their assets or characters to other players. Both speculative traders and gamers invest in these in game assets be it NFTs or in game tokens as a way to make a profit.

Moreover, the prominence of GameFi has gained popularity due to the rapid increase in demand for P2E games. NFTs have also come forward in the last year due to the growing integration into metaverse and P2E based projects. It acts as an overarching bridge, connecting the user, the project and the NFT format to allow for both gamers and traders to benefit form rewards and incentives.

Thus it also integrates across the Virtual Worlds, Avatars marketplaces, Wearable's, fractionalizing NFTs and Yield bearing. GameFi also brings unique changes to the market. It works within NFT integration and also DeFi protocols. It also permits a new wave of retail users to enter the market.

GameFi also maximizes the ownership of NFTs through leasing out, staking and earning. Prices of assets keep on increasing based on the gamers skill, the amount of gamers playing the game, the lifecycle metrics of the game, and market forecasting. However, many of these games also burn out and die. QGlobe is taking the GameFi, metaverse, and web3 games market to a sophisticated wholesale distribution platform that's a marketplace between the game and metaverse producers and the retailers. Wholesale distribution is an often overlooked sector within the NFT space and as it stands today, QGlobe is the only wholesale web3 game distributor in the world.

The largest existing retailer in the market today is Binance NFT IGO that stands for initial game offerings where in a day or two long event the sales of in game assets are made public for the first time. For example, fungible and non fungible tokens including in game tokens (coins) and NFTs. Shortly behind Binance is ByBit, they are the second largest distributor of in game assets and have had much success in their Mystery Box sales a mechanic for sales in which a raffle component takes place similar to baseball card trading packs are sold where users buy a pack of mystery box NFTs where they may or may not be surprised with an in game asset, wearable, weapon, coin, or even tickets to events, merchendise and physical goods bringing in an e-commerce component bridging physical and virtual goods. Additionally, Magic Eden has a strong traction in the in game asset retailer space as the third largest and growing. Especially as these platforms proliferate crosschain capabilities more and more blockchain support equals larger addressable markets for the retailers. by working as an accelerator to introduce impactful metaverse and NFT games thru IGOs.

Due to popular demand, from the game producer, QGlobe will soon provide financing and 360-degree cross chain game and metaverse support from the QGlobe funding frameworks marketplace that's like Kickstarter for web3 games, however, it has a limited supply available unlike Kickstarter because it's for seed sales only. This funding framework platform is similar to a whitelist but instead of a list the platform allows the transactions to complete in advance for in game assets to allow the small amount of capital to be raised in order to finance the costs associated with the large IGO distribution sale.

Now games and metaverse projects don't have to chose one retailer. With the QGlobe wholesale distribution marketplace games can soon distribute their in game assets to multiple retailers in one click. No longer will these game producers be forced into exclusive non performant contracts that sometimes go as far as to burn the assets at the end of the sale. In game assets include land, weapons, avatars, cards/collectibles, virtual art, music, and more. If you are a game producer and interested in submitting your game to the marketplace, then please reach out to media@qglobe.com now!