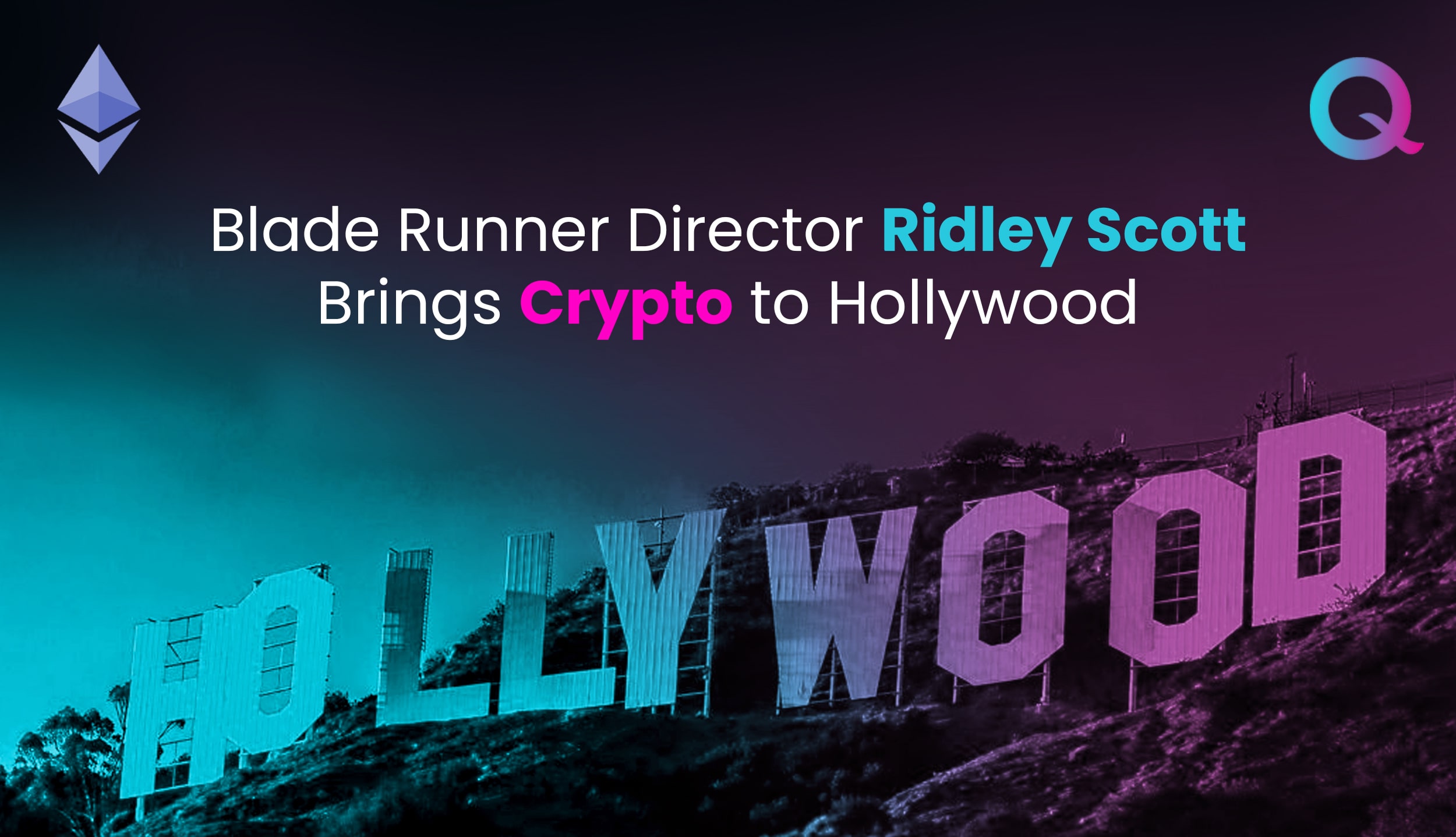 With NFT or non-fungible token becoming the Collins Dictionary’s word of the year, and decentralized finance or DeFi trending in the mainstream media, 2021 has been a remarkable year for cryptocurrencies and 2022 has been phenomenal so far as well. While the mainstream adoption of cryptos is well underway, there is one initiative in particular that has the potential to propel crypto into everyone’s daily lives – Web3.

The concept of Web3 has captivated investors and the tech industry for more than a year now. In some respects, Web3 is a successful re-brand of blockchain technology, a similarly hot trend that attracted growing levels of venture capital investment for several years until 2018, when funding levels faltered. That all changed in 2021: Investment into Web3 startups suddenly zoomed up to $23.7 billion, according to startup market intelligence firm Pitchbook, and celebrities and musical artists have been lining up to back all things crypto.

Rise of cryptocurrencies and a pivot from Web2 toward Web3 really matters for the entertainment industry because big media and entertainment decision-makers need to be thinking years ahead in order for their businesses to succeed. They should also recognize the major convergence of tech, media, and entertainment that's been ongoing for years. That’s why studio executives, major IP holders, and visionary creators are all scrambling to get in front of the next evolution of the internet. This phenomenon is evident from the news that Ridley Scott, director of Scott Free Productions, the company behind "House of Gucci" and "Blade Runner 2049” will produce a film about the history of Ethereum. The Infinite Machine, a book by journalist Camila Russo, will be the idea for this future film.

We've already seen a few exciting examples of filmmakers taking advantage of NFTs to distribute and promote projects. We Are As Gods, a SXSW 2020 documentary by directors David Alvarado and Jason Sussberg, ran an NFT campaign that offered unique digital collectibles that will unlock a gated site where NFT holders can watch the film. While independent creators, artists, and filmmakers can benefit greatly from distributing and promoting their work via NFTs, so too can big studios. The key thing to remember is that any unique digital asset could be an NFT. This opens new doors for brands to profit off of digital collectibles and unique tokens that existing fan bases would want to engage with.