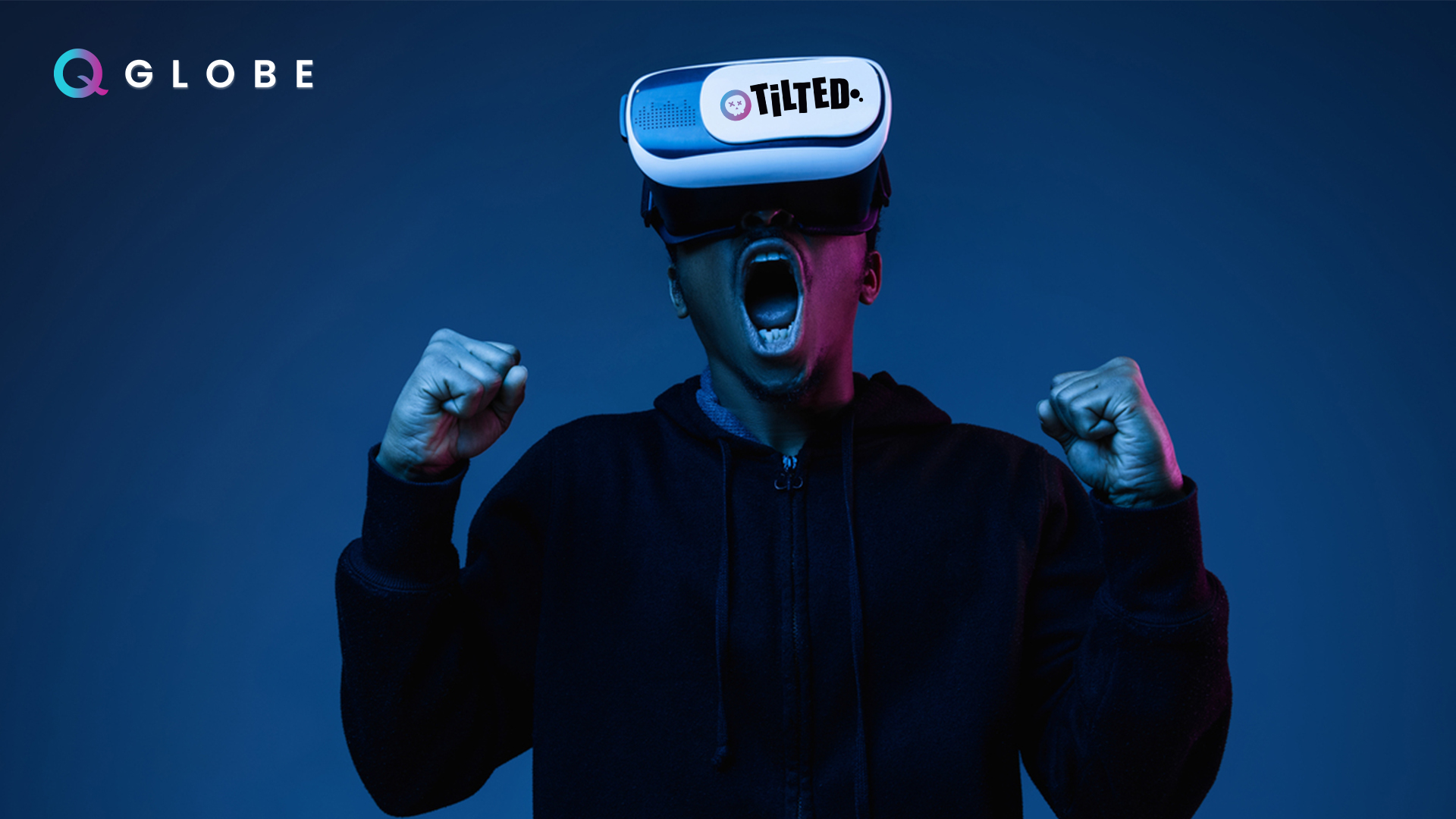 Web 3 gaming is a rapidly growing trend that has the potential to create new forms of player-driven content and game experiences never before possible. QGlobe is at the forefront of this revolution, and is developing new ways for game developers and players to interact. The Web 3 gaming industry is currently dominated by a few large companies that have dominated the industry for years. QGlobe hopes to bring more transparency and fairness into the industry  by using blockchain technology and giving all players more control over their own data and game-play experience.

QGlobe is built on the Ethereum blockchain, which allows for the creation of non-fungible tokens (NFTs) that can be used to represent in-game items, characters, and other virtual assets. One of the key features of QGlobe is its player-driven content creation system, which allows players to create and share their own games and experiences. This is made possible by the use of smart contracts, which allow for the creation of decentralized autonomous organizations (DAOs) that can govern the creation and distribution of new games and content. The DAOs of QGlobe have full authority to distribute rewards for new content, and they are governed democratically by the players who create the content.With this system, players can collaborate to create new games and experiences, and they can also earn rewards for their contributions. This not only gives players a sense of ownership over the games they play, but it also allows for a more diverse and dynamic gaming ecosystem. The platform's reward system also provides an additional incentive for players to participate and contribute.

QGlobe is focused on building a truly sustainable in-game economy based on disruptive innovations in token utilization, in-game roles, and life cycles that allow a much bigger game economy. This allows players to earn money through gameplay, and also allows for the creation of new forms of in-game commerce and player-to-player trading.

Overall, QGlobe is leading the way in web3 gaming. The platform's use of blockchain technology and smart contracts allows for a more decentralized and player-driven gaming ecosystem, and it's exciting to see how this technology will continue to evolve in the future and what disruptive and avant garde features QGlobe will introduce to its community.